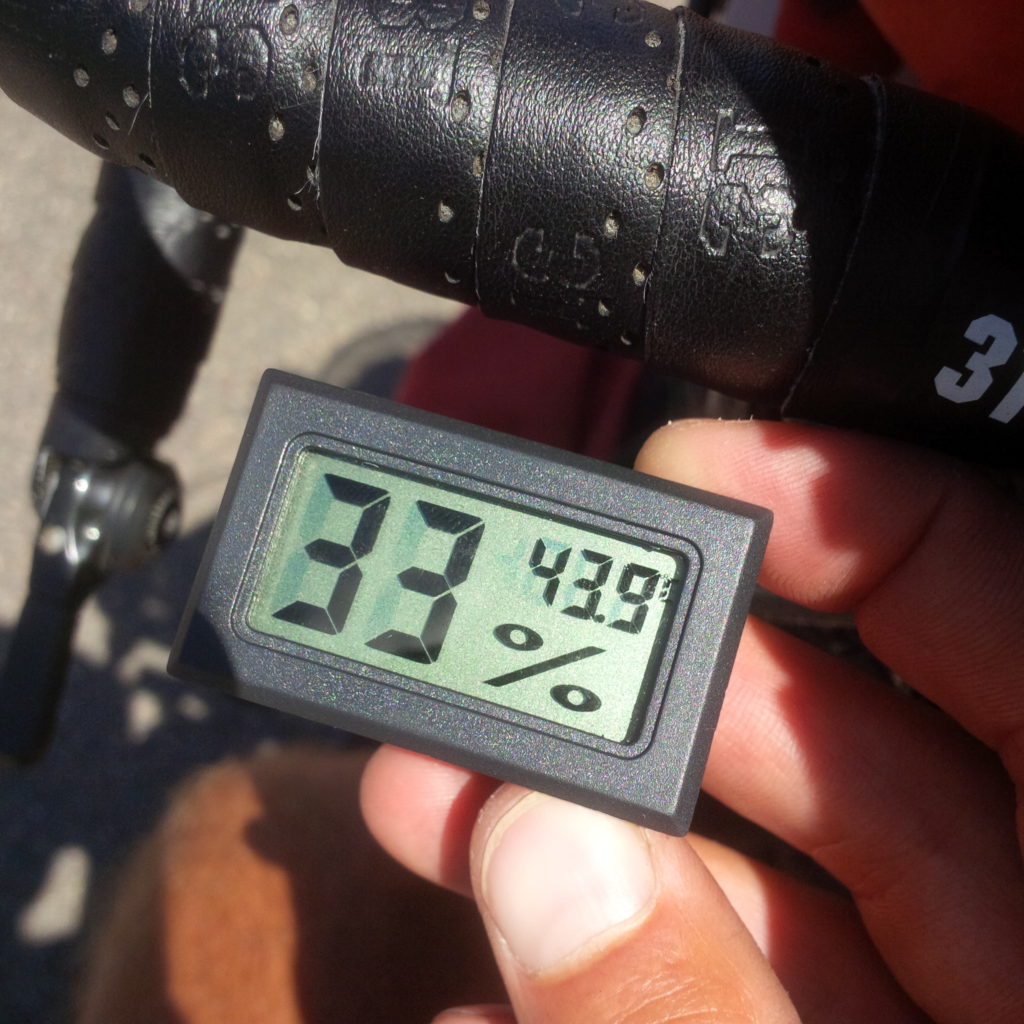 By Davide Travelli 13 May, 2016 in Alaska2Patagonia, Blog, Raw Journal

Now I am at the latitude of Moscow – and so I am encouraged while on the Alaska Highway by the thought that by now it could no longer get that cold. I knew the climate in Moscow in September. Since the beginning of the journey from Prudhoe Bay in Alaska I realized that more than the kilometres it was important to measure my latitude, figure out how much it was decreasing, if the road descended in a straight line, or if I was only moving on a lateral latitude. I knew that earning lower latitudes meant, in general, temperatures and warmer climates. Or at least that was my hope.

The latitude was the first unit of measure of this journey, after that predictable mileage one. Indeed, the total length does not interest me that much but the daily length affects much on my daily mood. Now I took the arbitrary 100Km length as a reference point, over 100Km covered in a day I feel good, comfortable and satisfied. Conversely any day where the amount of riding distance is less than 100Km somehow makes me unsatisfied. At the beginning of the trip I thought I could do 150Km per day easily but then I had to reconsider, in fact you can do it but it is almost impossible to enjoy the journey, make detours, stopping to learn about people and places.

Another unit of measurement is time and now I have spent the first eight months of life on the road with at least nine more remaining. But time runs fast, faster than kilometres, much faster than miles and even faster than latitude.

There is an additional way to measure a long journey that normally is not considered: the temperature. I noticed when in Nicaragua to be about 50°C away from when I was on the Alaska Highway. One of my main fears is the cold, the cold and the rain are my enemies. I savoured the temperature increasing up to touching these 50/52 degrees’ difference. I did NOT complain from the scorching heat of the Pacific coast, of the humid hot Caribbean, of hot water in my bottles. No, sir, I enjoy it all, I enjoy it as long as I will begin to feel and measure, with terror, lower temperatures.

At lower temperatures at least it will correspond to an ever decreasing distance towards my goal.

10,000km on the Panamerican Highway are behind but the goal is always the same and always far