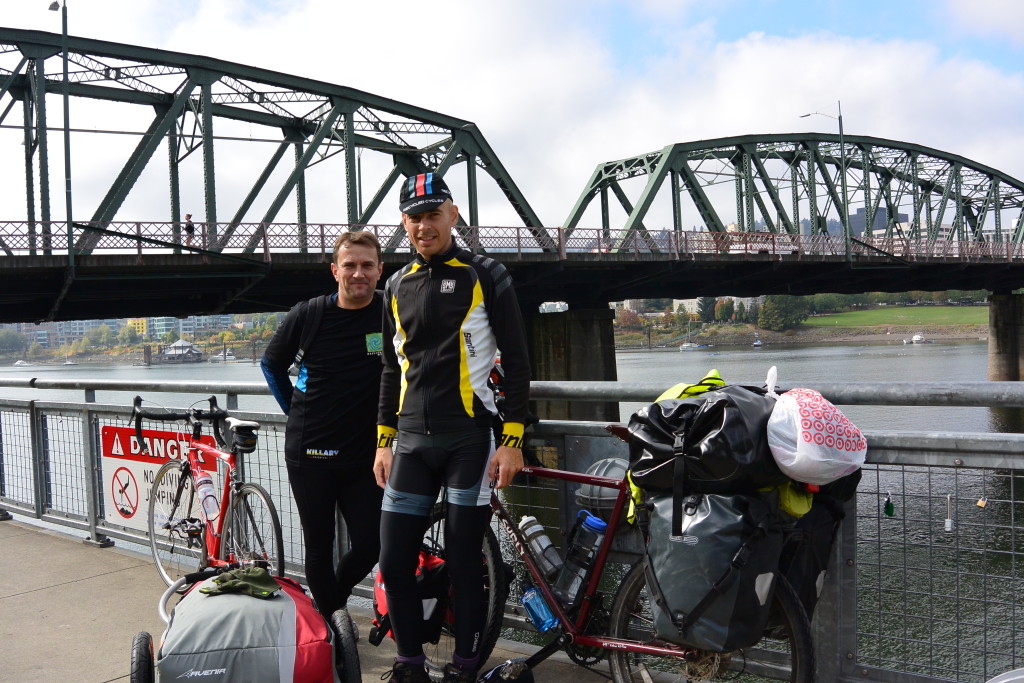 A journey is best measured in friends, rather than miles. – Tim Cahill I cycled for two months alone, for most of time in the wilderness, days were punctuated by the elements. Hellenic culture listed four: fire, earth, air and water. According to Aristotle in these he added a fifth, ether or quintessence. He considered the essence of the celestial world opposed to the four terrestrial and believed that the ether was eternal, immutable, weightless and transparent. Alchemists even believed that the ether was the compound of the philosopher’s stone.

This error message is only visible to WordPress admins

Error: API requests are being delayed for this account. New posts will not be retrieved. 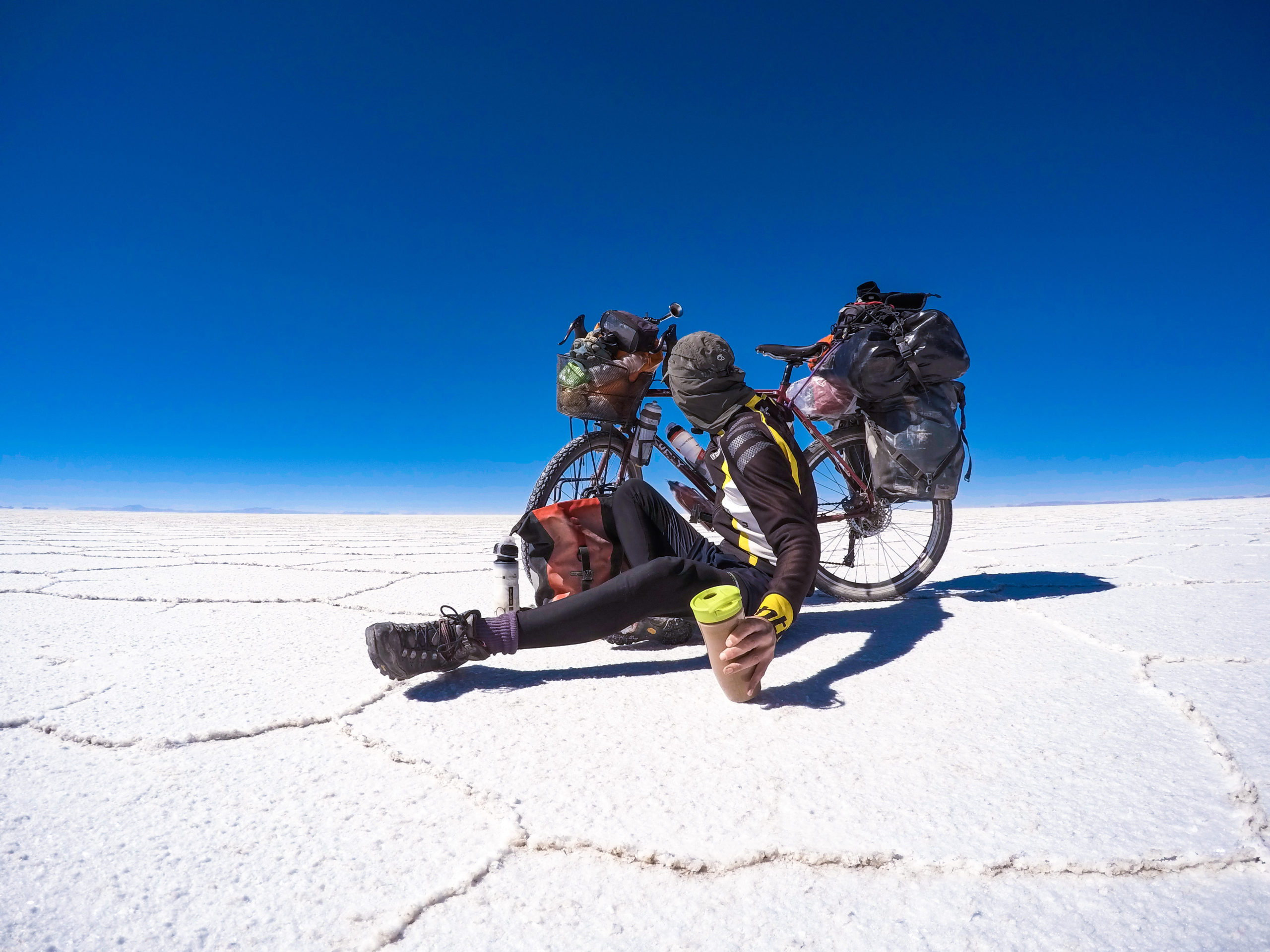 Davide Travelli is an Italian born adventurer, nomad, daydreamer and blogger on the go. He is on an epic round the world bike expedition that started on Aust 2015.