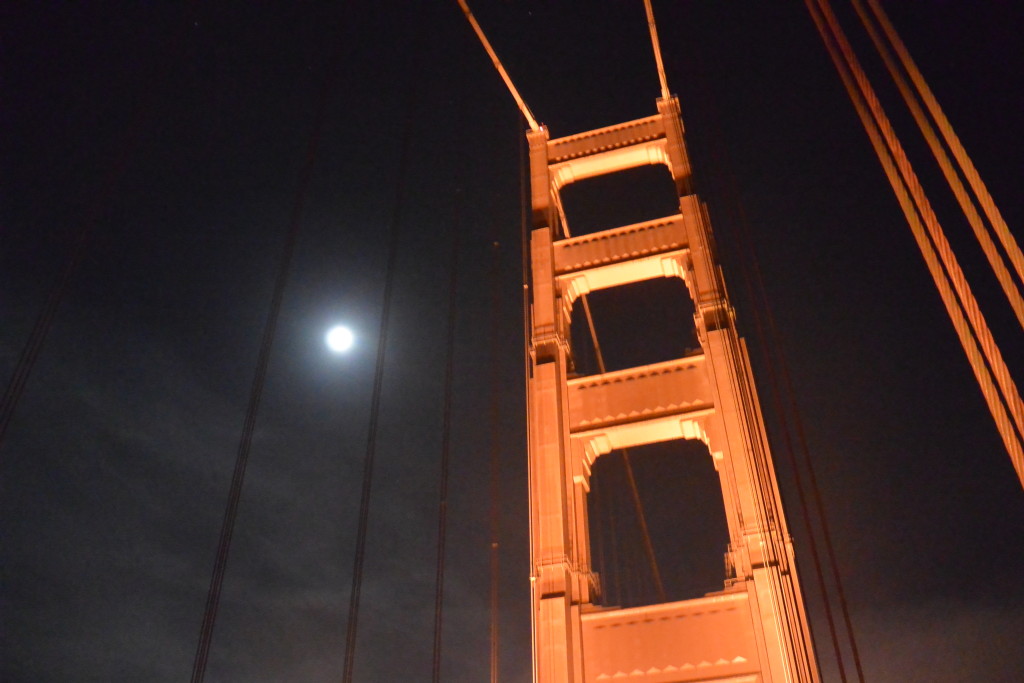 22/12/2015 Hmm…heavy. Too heavy. Overloaded. Impossible to continue the journey in this way. My legs are hard. I can’t get more speed. There are not enough hours of daylight to make mileage. It’s colder than expected. Probably I wont be able to divert through the Monument Valley.

These are just some of the thoughts that plagued my mind as I left San Francisco. I’m not the only one who has problems resuming their journey after a long break. Reading the stories of other bike tourers and adventurers I think that the experience is similar.

Leaving San Francisco was difficult and stressful trying to rearrange the luggage with much more weight. In fact, from Alaska I posted  a lot of things to San Fran that will be helpful in warmer places but I have still have to carry the cold weather equipment.  I will meet different climates in Central America.

Some of the things gathered in San Fran that weigh me down: a lot of food (100%FOOD), sandals for bike, 2 tshirts, 2 base layer tshirts, a shirt, a light sleeping bag, long-sleeved light bike jersey, three pairs of socks, swimming trunks, sunscreen bottle. But there was more. The first day and again on the third day back on the road I left with friends or gave to charity: a sweater, a fleece jumper, bottle sunscreen, gopro accessories and carrying case, a rigid moleskine, a tape, a few screws and bolts.

But the baggage weight of things is only part of the problem. There is emotional baggage that is holding me down. In San Fran my friends treated me like a king, we lived together for a few years in Dublin, it is like a second family. I was right at home in four weeks I developed a routine, I met people, I met new friends, I had a house and a warm bed for the night, an endpoint to return every day.

Starting the trip again means giving up all those certainties again. It means leaving “my family” again, leaving the new friends, not knowing where to go exactly, not knowing where I will sleep tonight, where to find a safe place for the night and build a shelter, eating on the street in the cold or wind or under the rain.

Leaving San Francisco was melancholy, a little sad. The days are short, the few hours of light and the season naturally lead to depressing me.

All the more reason for leaving a city like San Francisco that I consider as the best city I’ve ever known, and where I could surely live in the long term. It’s a small city, liveable. It seems a very European city. And California is fantastic: stunning scenery, unique beaches, forests with giant trees, magical hills and valleys, rugged mountains, the sea and mountains nearby, flora and fauna of great biodiversity. And glamorous women for that touch of feminine energy that cheers the days.

But perhaps even if I had stayed in a bad place I would have had a “stomach ache” getting back on the road. Especially by starting again in the mist before and the rain after.

Four weeks of sedentary life are too many, a mistake I will avoid in future. I hope to find a balance, albeit precarious. I hope that December 21st gets here soon to see the days lengthen instead of shorten. 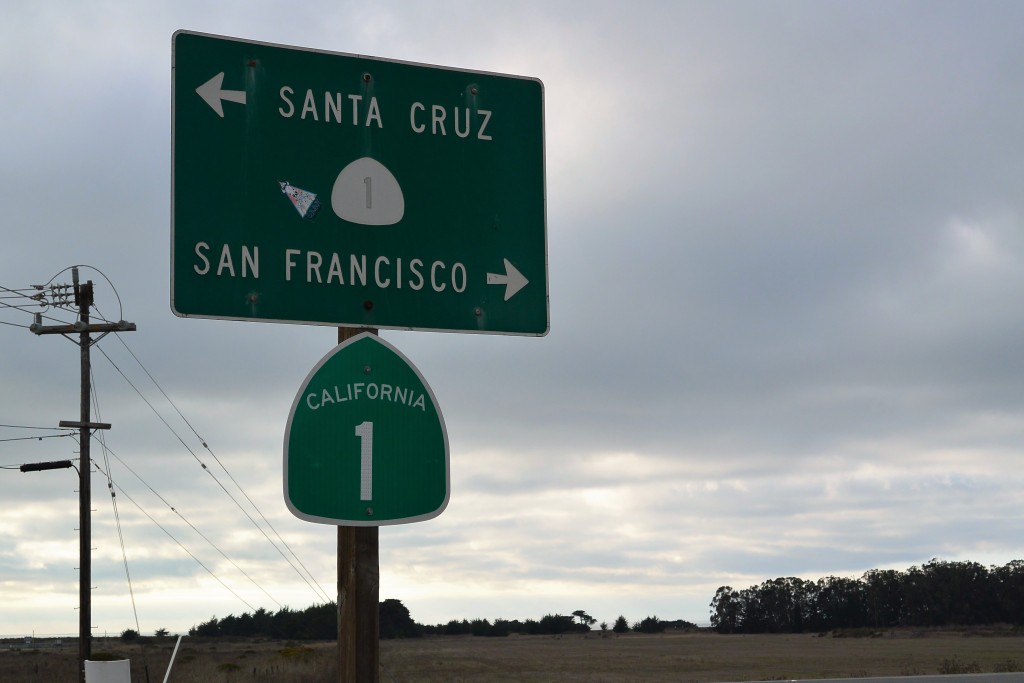 Another landmark of my journey. A dream to ride the legendary Route 1.

Review: Skyroam Hotspot, internet and WiFi on the go without paying for roaming

3mules.com & the people on the road: a different lifestyle